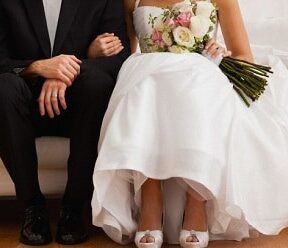 Marriage controls and consanguinity
There are still strict controls in England and Wales on who may and may not
marry. These are the controls as they stand at present.
• People under 16 years of age may not marry.
• If a person over 16 but under 18 wishes to marry, consent must be obtained from the parents or other lawful guardians or guardian.
• No person who is already married to a living spouse can marry someone else; if they do so the second marriage is invalid.
• No person who is going through a divorce may marry until the decree absolute has been granted.
• The two people wishing to marry must be male and female respectively.
• Both of the people getting married must be acting by their own consent.
• Both of the people getting married must be of sufficiently sound mind to understand the nature of a marriage contract. 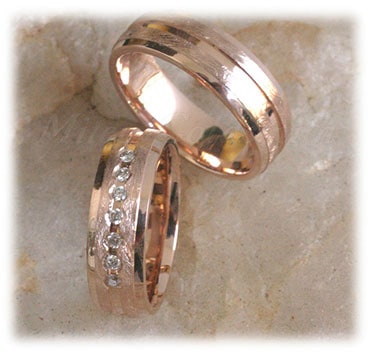